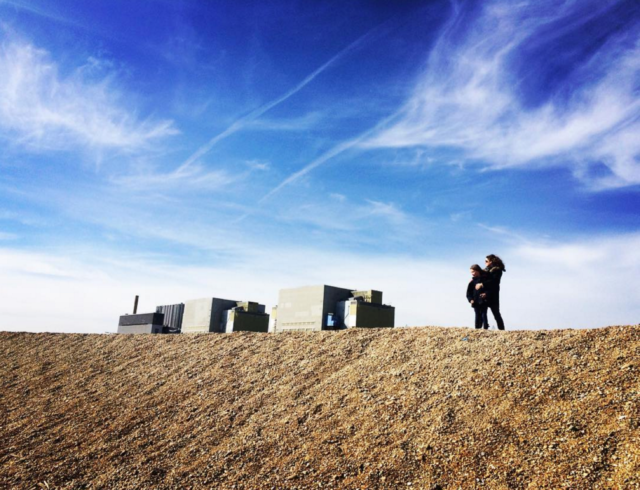 This letter has been published in print and online in the Financial Times on Tuesday 17th December.

German and French are translations available below.

Nuclear power is the single biggest source of low carbon electricity in Europe today and is recognised in many of the scenarios assessed by the Intergovernmental Panel on Climate Change, the IEA and other organisations as having a critical role to play in responding to the climate emergency. It is therefore vital that nuclear is included in the EU’s new classification system for environmentally sustainable activities which is currently being negotiated in Brussels. The “taxonomy” is supposed to provide clear definitions to fund managers and investors about which products are environmentally sustainable and which are not.  For this initiative to serve its purpose, which is to increase the volume of financial capital flowing to sustainable activities, financiers must have confidence that the definition of a sustainable activity is developed with rigour, robustness and in an objective way. However, progress is being blocked by several countries, including Germany, who claim nuclear should be excluded because of their concerns about nuclear waste. This is in spite of clear evidence that nuclear waste does not and will not cause harm to sustainability objectives. In fact, nuclear energy displaces fossil fuel use with significant air pollution and climate benefits. Without nuclear, there will be half a billion tonnes of extra CO2 emissions every year in Europe, which is more than the emissions of UK or France alone.  Without nuclear, our action on climate will be more difficult, more expensive, and more likely to fail. The real harm done will be to Europe’s ambition to achieve net zero by 2050.

1. About Energy for Humanity

Energy for Humanity is a UK-and Switzerland-based non-profit organisation with a global outlook focused on solving climate change and enabling universal access to modern energy services.

Energy for Humanity strongly advocates for evidence-based, whole-system, and technology-inclusive solutions in pursuit of the best (fastest, most cost-effective, most feasible) outcomes for people and nature. Our goal is to address these themes and to inspire meaningful action. We believe that leaders need all the clean energy tools at their disposal to solve global challenges including climate change and air pollution, whilst providing low cost, clean power to billions of people and improving life chances for women, children and all people throughout the world.

Energy for Humanity was established in 2014 by the Academy Award Nominee Robert Stone, environmental activist Kirsty Gogan and Swiss Entrepreneur Daniel Aegerter as an international nonprofit organization. In addition to the global organization, affiliated associations were founded in Switzerland and Finland in 2015 . Since August 2016 the organisation Energy for Humanity was integrated as a foundation under the umbrella Fondation des Fondateurs.

A: In fact, all commercial nuclear activities in the EU are already rigorously regulated to a ‘Do no harm’ standard through the Laws, Regulations, and Procedures of the EU and the Member States.

This is done on both EU level (Euratom Treaty) and national level (national legislation and regulation), supported by international guidelines and recommendations from expert organizations such as ICRP (International Commission for Radiological Protection). This includes the short-term storage of spent nuclear fuel, and the provisions that are being made for its permanent disposal.

For further reading on this issue please see a detailed report Sustainable Nuclear Assessment Report which was prepared for the European Commission Technical Expert Group on Sustainable Finance, as well as for the international investment and financing community, to help them fairly and robustly evaluate the overall sustainability of nuclear energy as an investment. This Sustainable Nuclear Assessment Report, assesses the case from multiple points of view considering the best available evidence. That evidence shows clearly that under current treaties, guidelines, regulations and legislation, the nuclear energy lifecycle does not and will not cause significant harm to the sustainability objectives.

3. Energy for Humanity published a detailed report (above), and launched a petition, signed by more than 5,750 people, and with 2,445 supportive comments, making the case for authoritative, evidence-based science to inform Europe’s energy and climate change policies.

Read the letter at the Financial Times here