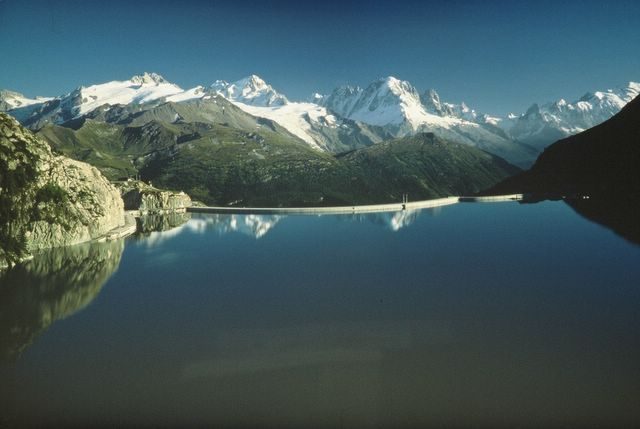 Hydroelectric plants started being developed in the late 19th century; their power and scale has been increasing since then. In addition to typical dams, there are also run-of-the-river projects and pumped storage.

However resource scarcity and social acceptance issues globally mean hydropower’s capacity for growth is limited and global net additions of hydro capacity fell in 2019 to their lowest level since 2001.