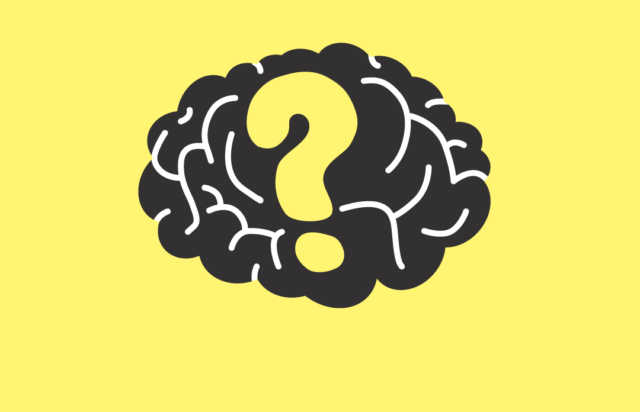 Earlier this year, we wrote a piece called “A most unwise campaign.” Writing as independent researchers, members of the Finnish Ecomodernist Society, and in association with non-profit organization Energy4Humanity, we criticized some of the claims prominently made in support of one of the staples of established anti-nuclear activism: the Don’t Nuke the Climate campaign. Recently, a response to our piece, penned by Michael Mariotte, has been published at safeenergy.org.

We thank safeenergy.org and Michael Mariotte for their response. We sincerely believe that global problems require dialogue between people of differing opinions, and we have stated numerous times in writing that we do not hold any monopoly to truth. Indeed, we believe that attempts to monopolise global problems as lobbying platforms for one specific techno-political regime are likely to end in dismal, unacceptable failure.

The purpose of our piece was to bring to light the fact that the Don’t Nuke the Climate campaign uses questionable rhetorical strategies to promote its goals. We have pointed out that their claims of nuclear energy being too CO2 intensive to help in the climate fight are cherry-picked from broader scientific literature. This is not an opinion. It is a simple, easily verifiable fact. The weight of studies do not agree with the numbers Don’t Nuke the Climate chose to use. Furthermore, even the numbers the campaigners chose to use do not agree with what they are implying: even if correct, nuclear energy would still have so low carbon dioxide emissions that it would be a welcome addition to the climate fight.

In response, we hear that this is just one argument. This is good to hear, although when we wrote our piece, the CO2 intensity was the headline argument at campaign’s web pages. There are indeed many perfectly legitimate arguments that can be made against nuclear power, and it is all too easy to be aware only of evidence and arguments that seem to support one’s preconceptions. This confirmation bias obviously works both ways: there are also many arguments that can be made against renewable energy, for instance.

Confirmation bias is the reason we welcome any critique of our work. For example, we have consistently asked the readers of our book, Climate Gamble, to comment and point out any inaccuracies in the book they have been able to find. Since the first (Finnish) edition, reader feedback has resulted to nearly dozen major and numerous minor changes to text.

This is how we want to go on debating climate change solutions and other issues: on basis of best evidence and on a level playing field. If someone argues, for example, that nuclear energy cannot be part of the climate fight because of (supposed) emission intensity of 66 grams of carbon dioxide per kilowatt hour (gCO2/kWh; most studies estimate figures between 10 and 20 gCO2/kWh), then surely one should conclude that solar photovoltaics (IPCC median estimate 46 gCO2/kWh) are not very good either, and that biomass (IPCC median estimate 230 gCO2/kWh) is right out?

Yet the same campaigners seem to have no problem with non-nuclear energy plans that envision vast increases in biomass use, for example.

We recommend that the people involved read our book with an open mind. As far as Michael Mariotte’s response goes, most of the arguments he makes have already been answered. Some are proven to be almost completely opposite to what he claims: for example, even the much-maligned Olkiluoto 3 nuclear project turns out to be very fast way of adding low-carbon energy production when compared to any real-world combination of alternatives. We have references for all our major claims, and are willing to provide evidence for those where readability forced us to leave out proper footnotes.

Our core message is simple: there is considerable scientific evidence suggesting that categorically banning nuclear energy from climate fight is even at best a reckless gamble with our planet and its climate. At worst, opposition to what is even now our most important single source of low-carbon energy may doom us to vagaries of runaway climate change. Nuclear energy is not an easy silver bullet solution. Nevertheless, it should be retained in our toolkit of low-carbon energy options, to be used alongside other technological, economic, political and social methods for mitigating our environmental impacts while ensuring a just and prosperous future for all humanity.

As mentioned, we do not hold any monopoly to truth. We are perfectly willing to change our opinion when presented with proper evidence. To pick just one example, if renewable energy installation rates climb to the levels required according to important decarbonisation feasibility study by Loftus et al. (2015), we will take the claims of nuclear energy being unnecessary much more seriously. However, given that the required rate, which needs to be sustained year to year from now to 2050 at least, is up to thirteen times higher than global short-term record rates for all energy installations combined, and up to 25 times current record rates for renewable installations, it seems there is still room for other solutions as well.

We hope that those who criticize our work also state what evidence, if any, would change their minds. Debates where no evidence can change opinions are not fruitful, and we choose not to participate in such exercises of futility.

To reiterate, we hope anyone interested in serious debate would read our book and respond with logic and evidence. We are open and willing to engage in debate and have made every effort to make our book available. Even as we write this, we are waiting for the delivery of 5000 free books we are going to personally distribute in Paris during the COP21 climate negotiations. We hope these books and our other outreach promotes reasoned discussion of what may be the most important problem facing humanity today.